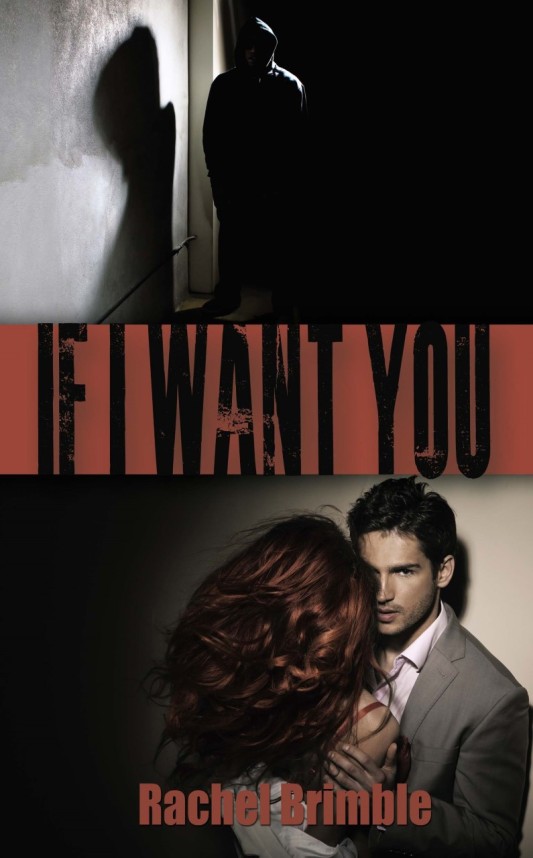 When local journalist, Tori Peterson, fails to prevent a child abduction outside her niece’s school, her horror and guilt sparks a vow to do whatever it takes to get little Abby Brady home to her parents.

While Tori battles the vile memories of her own kidnapping as a child, she accepts the help of widowed father, Mark Bolton. As he and Tori join forces with the local police, their attraction and intimacy grows…along with their fears for Abby.

Links are uncovered between Abby’s disappearance and Tori’s kidnapping, and Tori is forced to accept the monster who held her captive is back. But this time, Tori is all grown up, and there is no way she will let him hurt another little girl. 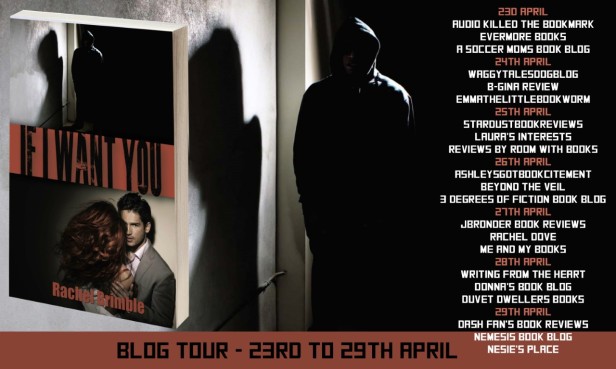 Thank you to the author and the Publisher for this review copy given in exchange for an honest review.  Also thank you to Rachel from Rachel’s Random Resources for organising the Blog Tour and finding me a space on it.

Tori Peterson is a journalist for a local newspaper.  Whilst collecting her niece from school one day she witnesses a schoolgirl, Abby Brady, being abducted outside the school.  The whole situation brings back memories of her own kidnapping as a child, when she was about the same age as Abby.  Tori is convinced that her kidnapper is behind the abduction, despite it being so many years before, but finds it difficult to convince the Detective in charge of the case.  Struggling, she accepts the help of Mark Bolton, a widowed father of a girl from the same school.  Tori and Mark uncover links between the two cases, but things go awry when Mark finds danger closer to home.

My first book by this author.  My first impressions of this book was that it was going to be a hot and steamy romance, although the blurb suggested it was going to be a crime/thriller.  To be honest it was a bit of both.  Tori Peterson witnesses a young girl being taken from outside school and uses her journalistic skills to find her.  She also hooks up with widowed dad, Mark Bolton and they do begin to get romantically involved!  I do have to admit that after the abduction, the story seemed to slow up a little bit and I began to lose interest for a short while. But….it didn’t stay like that for long and the pace picked up again when Tori began to investigate the case herself.  I then found myself hooked into the story and couldn’t let it go until I’d got to the end.

I did like Tori’s character, and it must have been an awful experience for her, not only reliving her own abduction all those years ago but also watching the young girl being taken now.  The relationship between her and Mark was a bit on and off and there appeared to be a lot of mistrust between the two of them.  But when they did get it together boy did it really work!  The steamy sex scene was hotter than a hot summer’s night!  I did guess who the kidnapper was probably about half way through the story, but it did have a few twists and turns to get to the final reveal.  The subject matter of a child abduction may not be everyone’s cup of tea, but it was handled great and written well – it certainly made my teeth itch at the thought of my child being taken!

For information this book is set within the UK.  It did though have me a bit confused throughout the book as it does come across as very Americanised, with a lot of American spellings and American words, such as Principal instead of Head Teacher.  But other things pointed it towards being UK based, such as Detective Chief Inspector – so if I’m wrong, apologies!

All in all, it was a great read and I will definitely be looking out for more by this author.

Rachel lives with her husband and two teenage daughters in a small town near Bath in the UK. After having several novels published by small US presses, she secured agent representation in 2011. Since 2013, she has had seven books published by Harlequin Superromance (Templeton Cove Stories) and an eighth coming in Jan 2018. She also has four Victorian romances with eKensington/Lyrical Press as well as writing several single titles for the Wild Rose Press.

Rachel is a member of the Romantic Novelists Association and Romance Writers of America, and was selected to mentor the Superromance finalist of So You Think You Can Write 2014 contest. When she isn’t writing, you’ll find Rachel with her head in a book or walking the beautiful English countryside with her family. Her dream place to live is Bourton-on-the-Water in South West England.

This site uses Akismet to reduce spam. Learn how your comment data is processed.